Indian actress, who works in the Hindi television industry.
She is one of the most well-known faces on Indian television.
Winner of the Gold Awards and the Indian Television Academy Awards, as well as various nominations and recognitions International.

–  Divyanka Tripathi Dahiya is an Indian actress who works in Hindi television. She is known for playing the dual roles in Zee TV’s Banoo Main Teri Dulhann and the character of Dr. Ishita Bhalla in Star Plus’s Ye Hai Mohabbatein. In 2017, she won the dance reality show Nach Baliye.

– Tripathi made her acting debut in telefilms for Doordarshan. She received recognition for Zee TV’s drama fiction Banoo Main Teri Dulhann by playing the dual roles of Vidya, an orphan and illiterate girl, and Divya, a modern and literate girl. She won many awards for her performance in the show including the Indian Television Academy Award for Best Actress in Drama Category and the Indian Telly Award for Fresh New Face. She then featured in the second season of Star Plus’s horror thriller Ssshhhh…Phir Koi Hai. Later she played the role of Rashmi Sharma, a housewife in SAB TV’s comedy-drama Mrs. & Mr. Sharma Allahabadwale.

–  In 2014, Tripathi was ranked number 23 among the “35 Hottest Actresses In Indian Television” by MensXP.com, a huge Indian lifestyle magazine.

– In 2017, she became the first Indian television actress who appeared in the Forbes Celebrity 100, a list based on the income and popularity of India’s celebrities.

– In 2017, Tripathi posted some emotional tweets condemning the rape of a 12-year-old girl in Chandigarh on Independence Day (15 August), some of which she addressed to Prime Minister Narendra Modi, urging him to take strict action against the rapist. 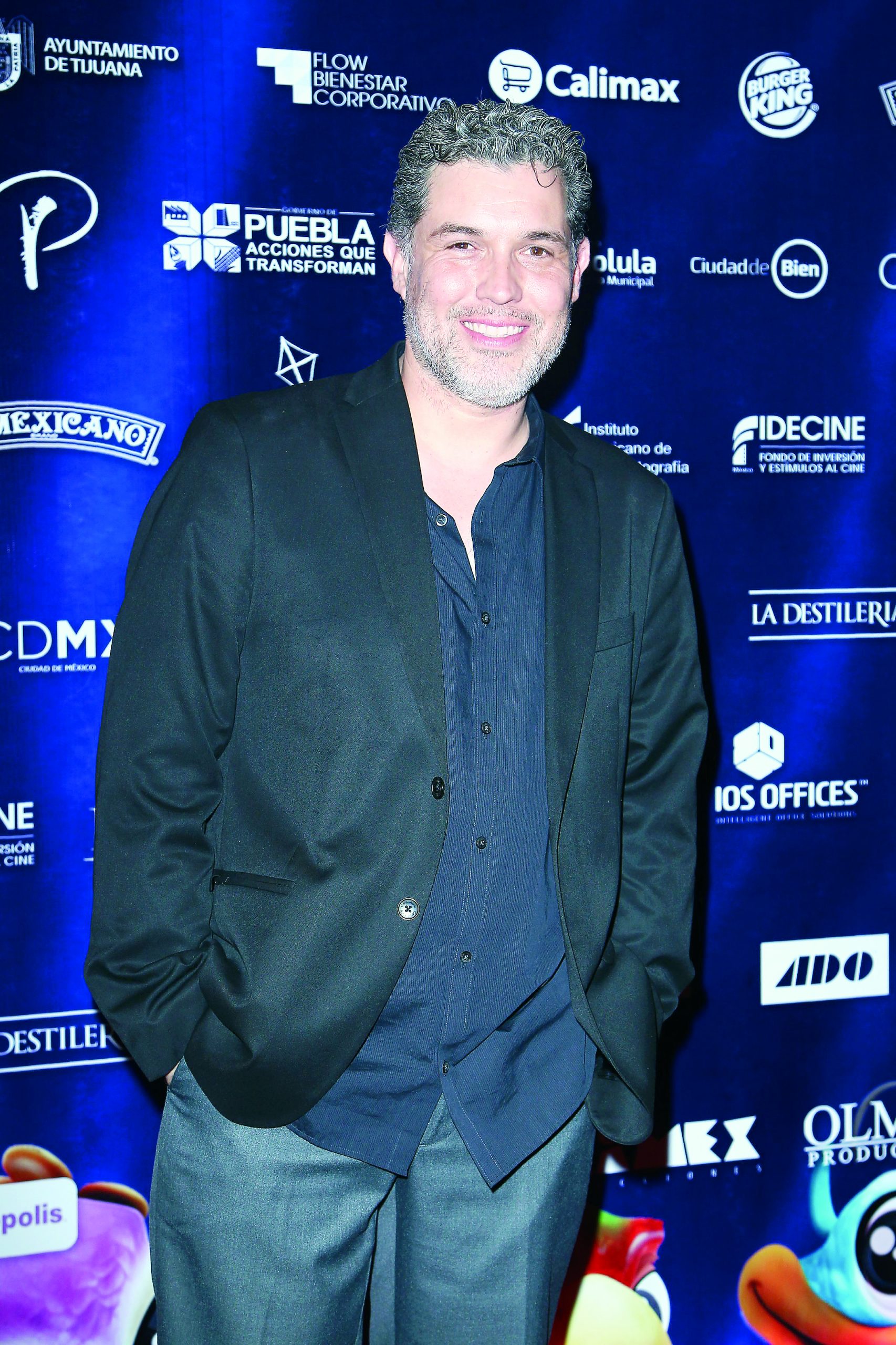 – In 2000 he founded ANIMEX and NAHUALA Producciones, being precursors of the Current Mexican Animation, creating its own production system; his first creation
commercial for TV was “Roncho” (2002) that was transmitted by the Locomotion Channel and sold to more than 10 countries.
Ricardo Arnaiz is Creator, Co-writer and Director of “La Leyenda de la Nahuala”, “Nikté”, and “El Americano: The Movie”, Producer of “La Revolución de Juan Escopeta” and “Selección Canina ”; Writer and Associate Producer of “La Leyenda de la Llorona” and “Las Momias de Guanajuato ”and“ La Leyenda del Charro Negro ”for Ánima Estudios.

– Winner of the Ariel and the Silver Goddess, as well as various nominations and recognitions International.
Arnaiz has had the experience of directing personalities such as Martha Higareda, Ofelia Medina, Pedro Armendáriz, Kate del Castillo, Cheech Marin, Rico Rodriguez, Aleks Syntek, Adal Ramones, Sean Astin and Lisa Kudrow among many others.
In 2012, he partners with Mexican / American Producer Edward James Olmos and the Producer of The Simpsons, Phil Roman, to co-produce films between Mexico and United States, being the first project of this union, “El Americano: The Movie”, uniting talent from Disney, Fox, Nickelodeon with Mexican Artists.

– His characters from “La Leyenda de la Nahuala” were the basis for the first animated series Latin American produced by Ánima Estudios and Netflix, “Legend’s Quest” that has been sold with great success for 2 seasons in more than 190 countries.
He has participated in Conferences at Comic Con International for 4 consecutive years, presenting bi-national projects that seek to spread Culture, Customs and Mexican traditions such as the Day of the Dead, as well as its Music and its color.
He is currently directing 2 new scary TV series for kids, “The Misteries of the K-Sisters ”and“ Guardians of the Last Frontier ”plus 1 series on the importance of food and Mexican Avocado “Waka y Tito: A series of Underground Adventures. 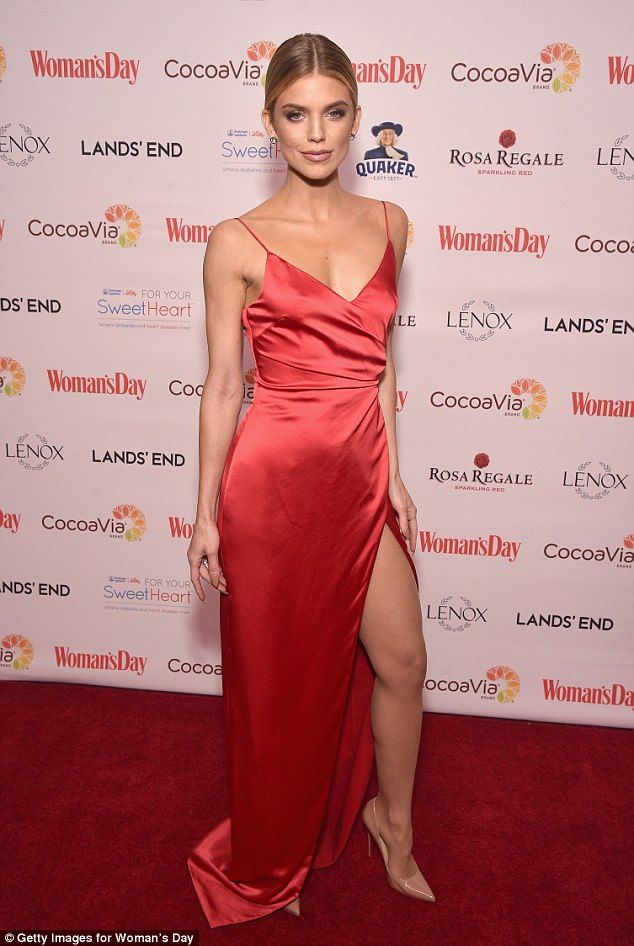 –  AnnaLynne McCord is an American actress, writer, director and producer. Known for playing the vixen, vamp and roles of a darker nature, McCord first gained prominence in 2007 as the scheming Eden Lord on the FX television series Nip/Tuck. Followed by credits on CW’s 90210, TNT’s Dallas, Stalker on CBS, FOX’s Jerry Bruckheimer produced pilot, Lucifer and, currently, ABC’s Secret’s and Lies. Her turn as a disturbed and delusional teenager in the 2012 film, Excision, was widely acclaimed. For her role in Excision, McCord won “Best Actress” at the Malaga International Week of Fantastic Cinema in 2012. McCord’s recent film, 68 Kill won the Audience Award at SXSW and her performance has been hailed strong, fierce and powerful. McCord is currently lead actress in the POPTV Comedy “Let’s Get Physical” alongside Jane Seymour and “Breaking Bad’s” Matt Jones.

–  During her free time, McCord has contributed to various charities, stating that “working with charitable organizations and giving back has been (her) saving grace as it has taught (her) how to rescue (herself).” She is the President of “Together1Heart” which empowers women and children victimized by human-trafficking and sexualized violence. In 2009, McCord was awarded a U.S. Congressional Honor by Connecticut Congresswoman Rosa De Lauro for her anti-trafficking work.

–  In 2014, McCord revealed that she was sexually assaulted when she was 18 by a male friend. In March of 2015, while speaking at the United Nations in support of UNWFPA McCord announced her alignment with the NFL-supported anti-sexual assault and anti-domestic abuse project, the NO MORE Campaign. Recently, after speaking at the Oxford Union in England McCord connected with NO MORE UK and has extended her ambassadorship overseas. As a TEDx speaker, advocate and activist, McCord continues to engage audiences at colleges, events and private parties with her candid outlook on sex, anti- sexualized violence, anti-domestic abuse and the slavery which “touches 7 billion people”: mental slavery.